Episode 23: What Do You Do If You Lose Your Dolphin? 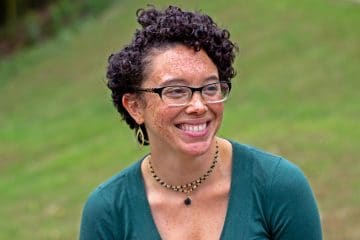 Justine is  a freelance writer, editor, and reviewer,  who now mainly focuses on science education. She has a Ph.D. in Ecology and Evolutionary Biology from the University of California Santa Cruz. For my Ph.D., she studied a threatened species of Irrawaddy dolphin in Thailand. Her research involved “community ecology”, which deals with learning how animals and plants interact with each other and their environments. She studied the Irrwaddy dolphins to learn about their diet, where and what they eat, and used it to map their habitat. She then created a map of where humans went in the Gulf of Thailand to study their interaction with the dolphins. Her hope was to discover how to have dolphins best coexist with humans in that area.

Currently, Justine lives in Virginia and enjoys exploring the outdoors with her dogs and her camera and reads at every opportunity she gets. 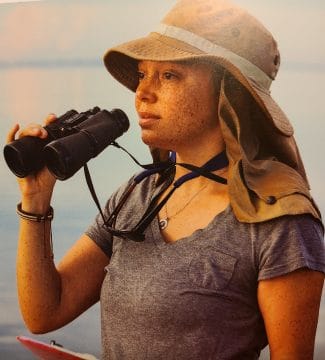 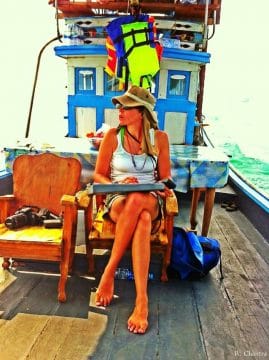 What is an Irrawaddy Dolphin?

This dolphin is easily distinguished due to its unusually short beak, rounded head and flexible neck, which makes creases behind its head. The species is most closely related to the orca. However, in its appearance, this dolphin has more similarities with the beluga whale, though the overall coloration of the Irrawaddy dolphin is darker, the underside is lighter and the back is dark grey. The animal has 12 – 19 peg-like teeth on either side of each jaw. Females of this species have smaller dorsal fin, shorter body and lighter weight.– from Animalia 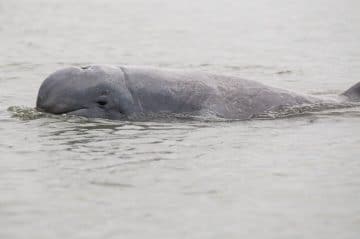 Learn more about  Irrawaddy Dolphins from this video by National Geographic

Dr. Justine challenges everyont to be more aware of your environment,

go outside, take a picture of something where you live that could be made better.

If you send in your challenge OR just leave a comment below about the episode, you will be entered into a giveaway to win a FREE copy of the book listed on below. 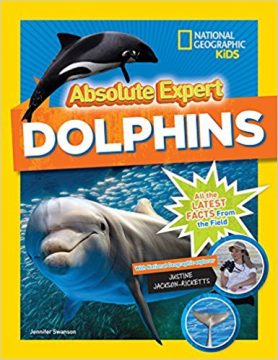 Hey, dolphin fin-atics! Get ready to dive into the world of your favorite fabulous marine mammals in this action-packed book chock-full of awesome facts, photos, and fun! Join National Geographic explorer and dolphin expert Justine Jackson-Ricketts to get the latest, most up-to-date dolphin intel straight from the field, plus fun facts, in-depth info, and awesome trivia about every kind of dolphin under the sun (and beneath the waves). It’s the ultimate book to help YOU become an absolute expert on one of your favorite topics.

National Geographic Kids Everything Dolphins: Dolphin Facts, Photos, and Fun that Will Make You Flip by Elizabeth Carney (NGKids)