Episode 15: How Do You Fix a Helicopter with Dippity-Doo? 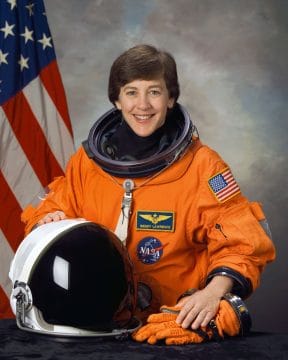 Captain Wendy Lawrence graduated from the Naval Academy in 1981 with a bachelor’s degree in ocean engineering and earned her “Wings of Gold” in 1982. As a Navy helicopter pilot, she made several deployments to the North Atlantic, Indian Ocean and Kenya, making over 800 shipboard landings. After earning a master’s degree in ocean engineering from MIT, Captain Lawrence was selected as an astronaut in 1992 and worked at NASA for 14 years.

Her first flight, STS-67, was onboard Endeavour. It was the second mission for the ASTRO Observatory, a unique complement of three telescopes used to study ultraviolet light coming from hot stars and distant galaxies. Her next two missions docked with the Russian space station Mir. Captain Lawrence’s last flight was the first Shuttle “Return to Flight” mission following the loss of the orbiter Columbia and her crew. This flight evaluated new procedures for inspection and repair of the shuttle orbiter’s thermal protection system. 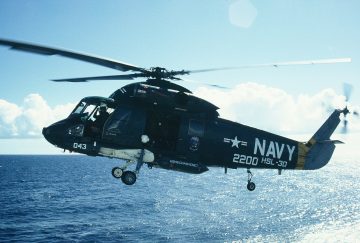 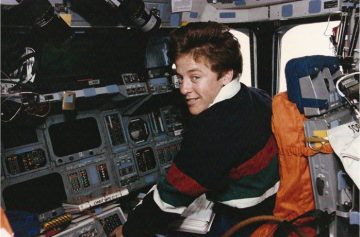 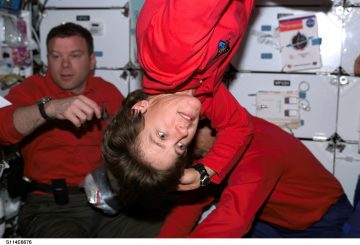 Wendy Lawrence is the first female to be recognized by the U.S. Naval Academy as a Distinguished Graduate. Learn more about her and her journey here:

Look around their house, and with your parent’s permission,  find something that is broken.

But you have to fix it just using stuff you have around the house. Be creative (and SAFE!)

With your parents permission, send us a picture of what you fixed via email at podcast@solveitforkids.com OR 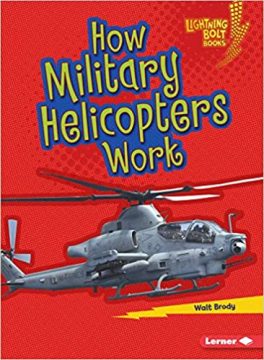 FREE Book Giveaway for this episode

Helicopters are fast and impressive military aircraft. But did you know they can take off without a runway? Or that they can land in the water? Discover what makes these incredible feats possible in this look at these awesome aircraft!

The Science of Flight: The Air-mazing Truth About Planes and Helicopters by Ian Graham (Franklin Watts)

How Do Helicopters Work? by Jennifer Boothroyd (Lerner Classroom)

The History of the American Space Shuttle  by Dennis R. Jenkins (Schiffer)