Episode 29: Can You Look Back in Time to Learn How Galaxies are Formed? 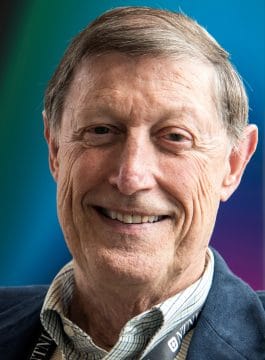 Dr. Robert Williams is currently Astronomer Emeritus at Space Telescope Science Institute (STScI) in Baltimore, and the Donald Osterbrock Distinguished Professor at the University of California, Santa Cruz. From 1993-98 he served as Director of STScI, which with Goddard Space Flight Center operates Hubble Space Telescope for NASA and ESA. Before assuming his present positions Williams spent 8 years in Chile as Director of Cerro Tololo Interamerican Observatory, the national observatory of the U.S. in the southern hemisphere. Prior to that time he was Professor of Astronomy at the University of Arizona in Tucson for 18 years. Dr. Williams’ research specialties include novae, nebulae, accretion disks, and spectroscopic analysis.
Williams received his undergraduate degree from the University of California, Berkeley in 1962, and a Ph.D. in astronomy from the University of Wisconsin in 1965. He was Senior Fulbright Professor at University College London from 1972-73, and received the Alexander von Humboldt Award from the German government in 1991. In 1998 he was awarded the Beatrice Tinsley Prize of the American Astronomical Society for his leadership of the Hubble Deep Field project, which revealed in remarkable detail the evolution of galaxies from the early universe to the present time. For this project he was awarded the NASA Distinguished Public Service Medal in 1999.
Dr. Williams is an elected member of the American Academy of Arts & Sciences, and is Past-President of the International Astronomical Union. In 2016 he was awarded the Karl Schwarzschild Medal for career achievement in astrophysics by the German Astronomische Gesellschaft. He is a strong advocate for science education and has lectured around the world on astronomical discoveries and the importance of science in modern society. He resides in Baltimore with his wife Elaine, a pediatric psychologist who specializes in the diagnosis and treatment of autism disorders. They are co-founders of a non-profit organization in Baltimore that places adults with autism in the workplace. 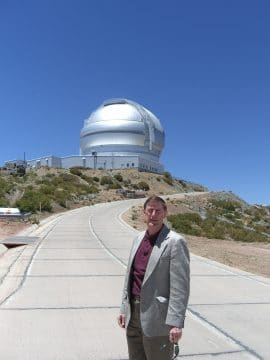 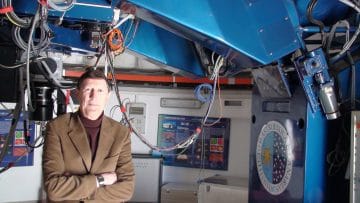 To learn how Galaxies are formed, take a look at these amazing photos (mentioned in the podcast by Dr. Williams) 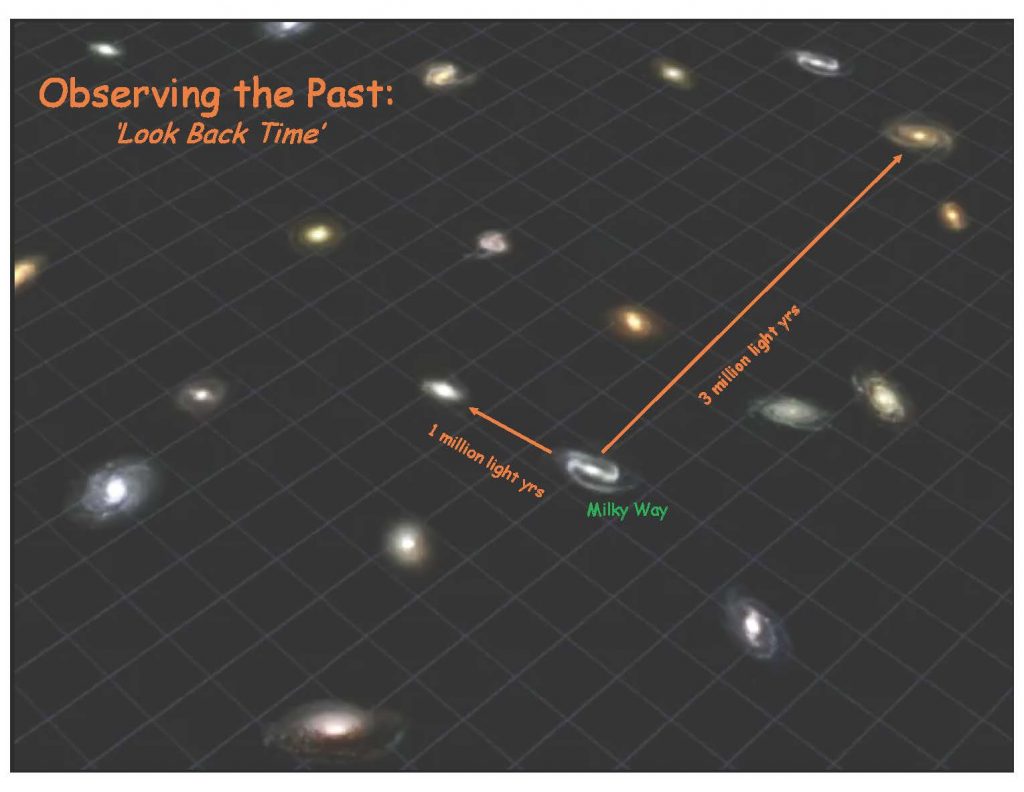 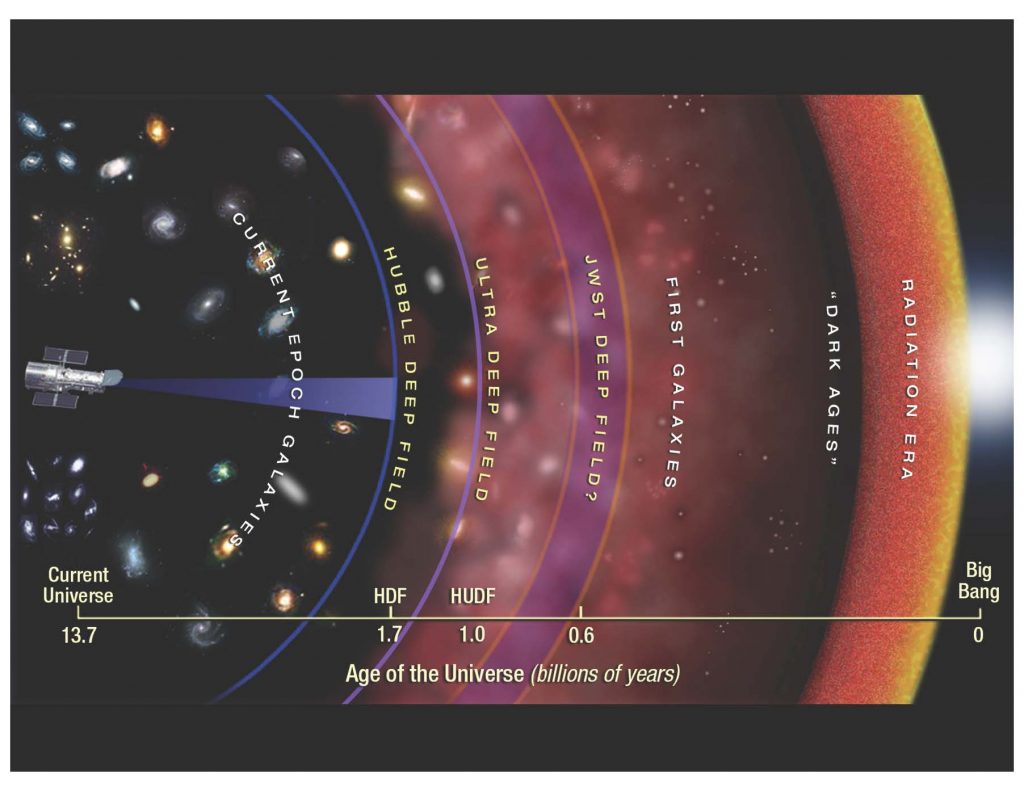 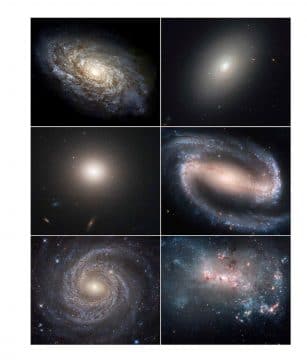 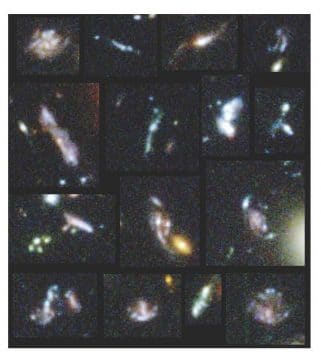 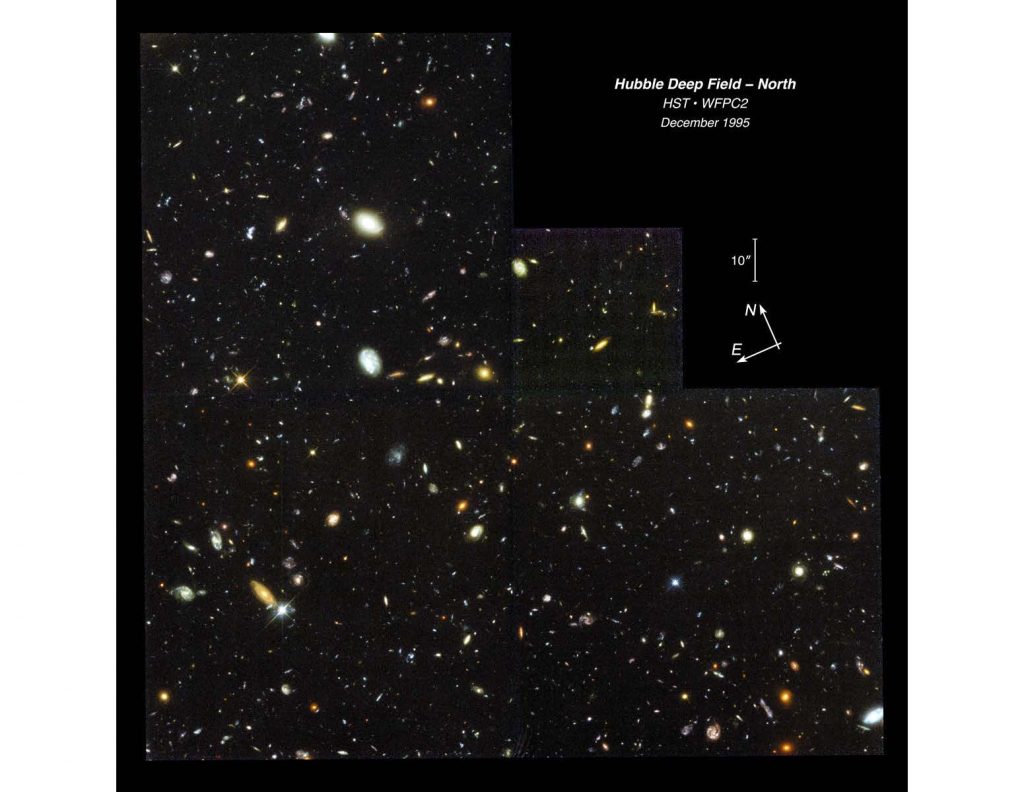 Build Your Own Telescope

Draw a picture of what you see. With your parents permission, send us your picture via email at podcast@solveitforkids.com OR 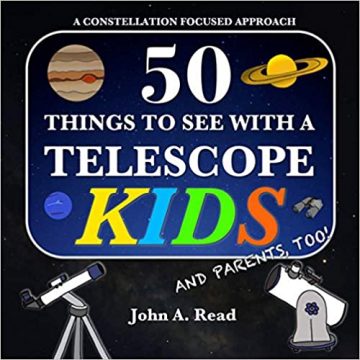 BOOK Giveaway for this Episode

50 Things To See With A Telescope – Kids: A Constellation Focused Approach
by John A Read

Every page features a helpful “telescope view”, showing exactly how objects appear through a small telescope or binoculars.While a member of the Mount Diablo Astronomical Society in California, John Read taught thousands of students how to use telescopes and explore the night sky. Now, he’s sharing this knowledge with you!

What We See in the Stars: An Illustrated Tour of the Night Sky by Kelsey Oseid (Ten Speed Press)

Star Finder!: A Step-by-Step Guide to the Night Sky by DK

The Mysteries of the Universe: Discover the best-kept secrets of space by Will Gater