Episode 10: How Do You Measure Particles That Can’t Be Seen?

Gene Van Buren, PhD,  is a nuclear physicist at Brookhaven National Laboratory (BNL). After moving around from the Philippines, to the U.S. Midwest, to its South, he found an interest in math as an overarching language in physics and computers. He pursued engineering and physics degrees at Washington University in St. Louis before diving into the specialty of nuclear physics for a doctoral degree at MIT. His career since then has focused on delivering science at BNL’s Relativistic Heavy Ion Collider, with an interest in helping non-nuclear-physicists understand that science.

What do the scientists and engineers DO at Brookhaven National Laboratory?

“Brookhaven National Laboratory applies its expertise and world-class facilities to pressing scientific questions about everything from the fundamental forces of nature to the complex interactions of ecosystems and the environment. Our cutting-edge explorations reveal processes that unfold across the smallest and largest scales of time and space imaginable—from the building blocks of matter to the edges of the universe itself.” – BNL website

Simply put, scientists and engineers work to discover  how our universe was built by colliding the tiniest particles (invisble to the human eye) and study how these particles interact with each other and their environment.

Discoveries at Brookhaven National Lab include: 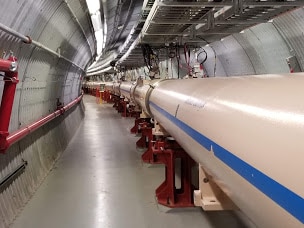 The tube at Brookhaven National Lab where the ions are accelerated at huge speeds. 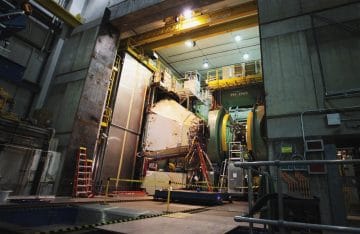 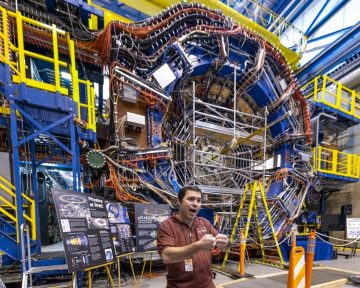 Watch the video of how particles collide and then draw your own image of what you think it would look like.

With your parents permission, send us one of your pictures via email at podcast@solveitforkids.com OR 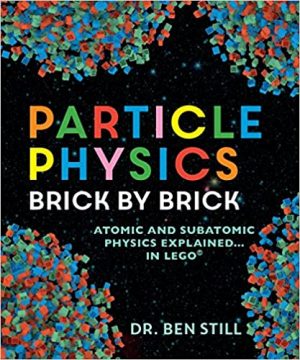 FREE BOOK to enter to win for this episode!

A simple and entertaining introduction to the building blocks of the universe.

Albert Einstein and Relativity for Kids: His Life and Ideas with 21 Activities and Thought Experiments by Jerome Pohlen (Chicago Review Press)